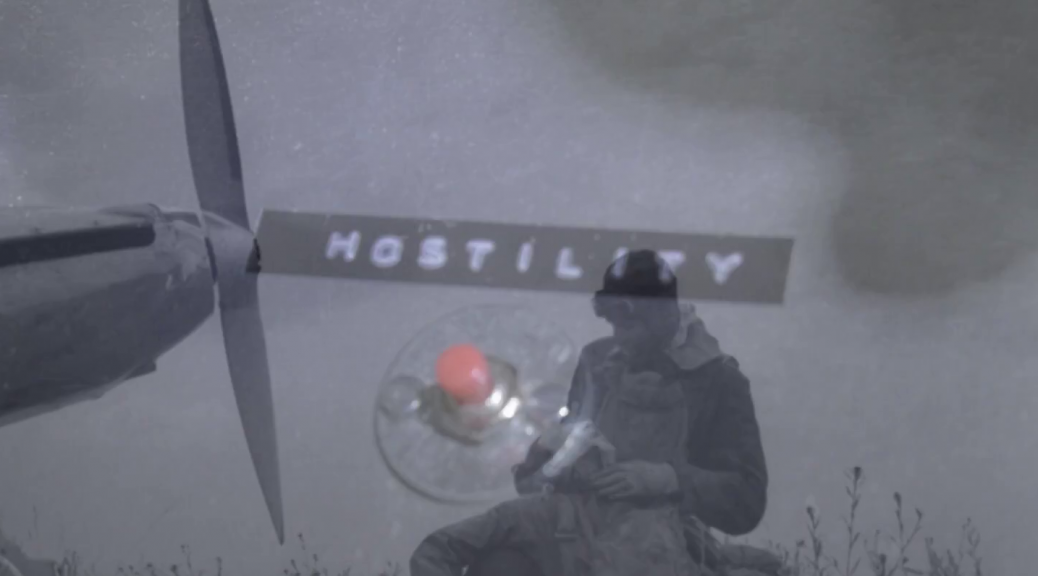 As resident artist at 2018’s Short Sound Film Festival, I created an interactive sound booth for festival goers to play their hands as sound gods.

It’s a fully enclosed cockpit where the user watches a heritage film clip and controls all the various aspects of the sound design with physical, mechanical controls. The controls (such as large taps, gas valves, levers, a handbrake) control emotive forces in the soundtrack, rather than specific sounds or audio stems. The idea behind this is to give the participant a reflective experience to explore the subtleties of sound in dialogue, foley, fx, atmos and music, and consider especially how subtle changes can affect the imagery and our feelings. All the sound and dialogue was rerecorded to enable this.

More pictures below. Thanks to Watershed Film Hub South West for their support.